You face a dilemma: what telephones should be bought for your business so that the employees don’t complain about their performance and all data stored there are secure and don’t fall into the wrong hands.

There are a broad range of devices on the market, with the prices starting at 700 and reaching a few thousand zloty. The main differences are the manufacturer and the device operation speed. Other differences include the operating system installed in the smartphone. There are a few systems but let’s focus on Android and iOS. Software installed on iPhones (iOS) and on telephones with Android is two completely different operating systems. We can say that the difference between them is huge and begins already with the manner of implementation in the device.

Android is an open system. This means that any application downloaded from the Internet, even from unofficial sources, can be installed on an Android telephone. iOS is a closed system. This means that it is impossible to install applications coming from unofficial sources. Even if you connect iOS to a computer, you have a limited possibility to access the device memory, you can’t edit/add/delete any files other than images and your own documents. The application layer is not accessible to the user at all. The user cannot interfere with the source code and configuration files, unlike in the case of Android.

Is migration from Android to iOS smooth?

A few years ago it was quite difficult to transfer data between the two ecosystems. There were no tools that could help perform such a migration in a user-friendly manner. Nowadays, this process is strongly automated, thanks to which it is possible to do it on your own without specialist skills.

The next part of the article will teach you how to migrate all or some of data from Android to an iPhone on your own.

It’s time for the first attempt at data migration.

Once you’ve unpacked your new iPhone, connect it to the power supply with your charger. It’s important that there’s enough power during the data transfer. Otherwise the whole data transfer process can be affected negatively.

It’s advisable to connect both devices to the power supply, so use a charger also with your Android telephone.

1. Remove your SIM card from the Android smartphone and insert it in your iPhone – this will enable correct activation of the iPhone.

2. Turn your iPhone on and select the preferred language on the welcome screen.

3. After selecting the language, setting a security code and scanning your finger for the purpose of unlocking the device, select the option: “Move data from Android”

4. On the Android device, download and install “Move to iOS” application. It can be downloaded here or searched in Google Play.

5. After launching “Move to iOS” application allow access to selected resources. The telephone will ask you for the following authorisations:

6. At the next stage, the Android telephone will get a wireless connection with the hot spot created by iOS. If you connected both devices to a single WI-FI network earlier, then at this moment they will be disconnected and the telephones will be connected directly without the use of your WI-FI network.

7. After selecting “connect” it will be possible to select the data to be transferred to the iPhone.

You will be able to choose from among the following resources:

After accepting, the process of data transfer between the devices will start.

IMPORTANT !!! –During the transfer, both devices must have a turned on screen with the percentage migration progress bar shown. If you switch to a different screen or launch another application during this period, the process might be aborted and it will be necessary to launch the migration from scratch.

8. After the finished process, the iOS telephone will restart.

9. At the next stage you can allow installation of applications that you had earlier on your Android device.

IMPORTANT !!! –Not all applications have their counterparts in iOS. Only compatible applications will be installed

After the finished process, the majority of data from the Android telephone will be present on the iPhone.

It’s worth using the ready solutions prepared by software developers. The migration process has become automated and as a result it requires the user to tap a dozen times, accept the terms and conditions, and select the desired data for migration. Although Android and iOS are two completely different systems, the developers have solved the problem of data migration between those platforms. As a consequence, changing an Android telephone for an iOS one should be smooth and you can do it without any strong technical skills. The above guide describes the whole process in detail and explains the successive steps.

Looking for professional IT support for your business? Contact us!

Our offer for business includes in particular: 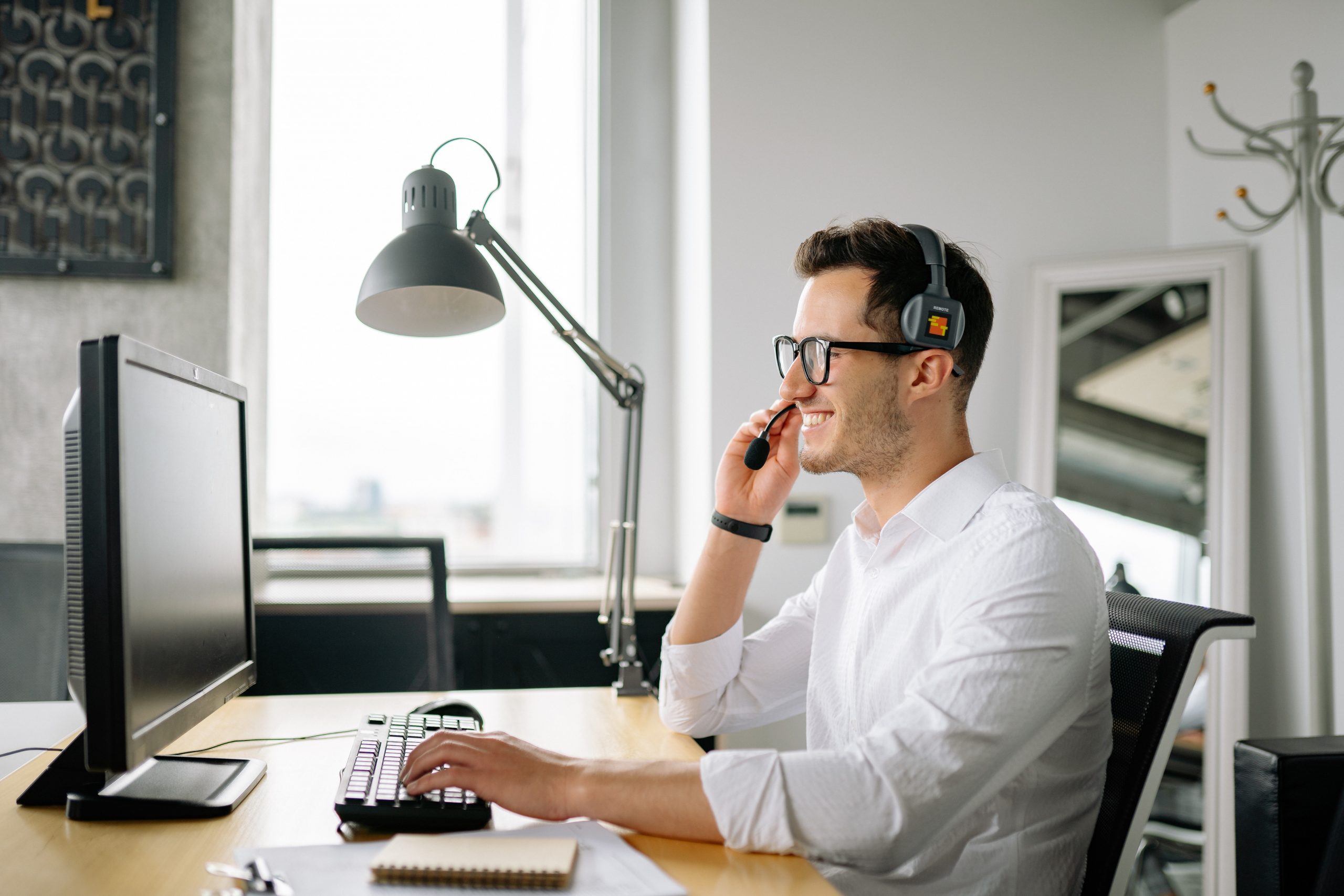 First Line of Support. Check out the work performed by Helpdesk Consultants. 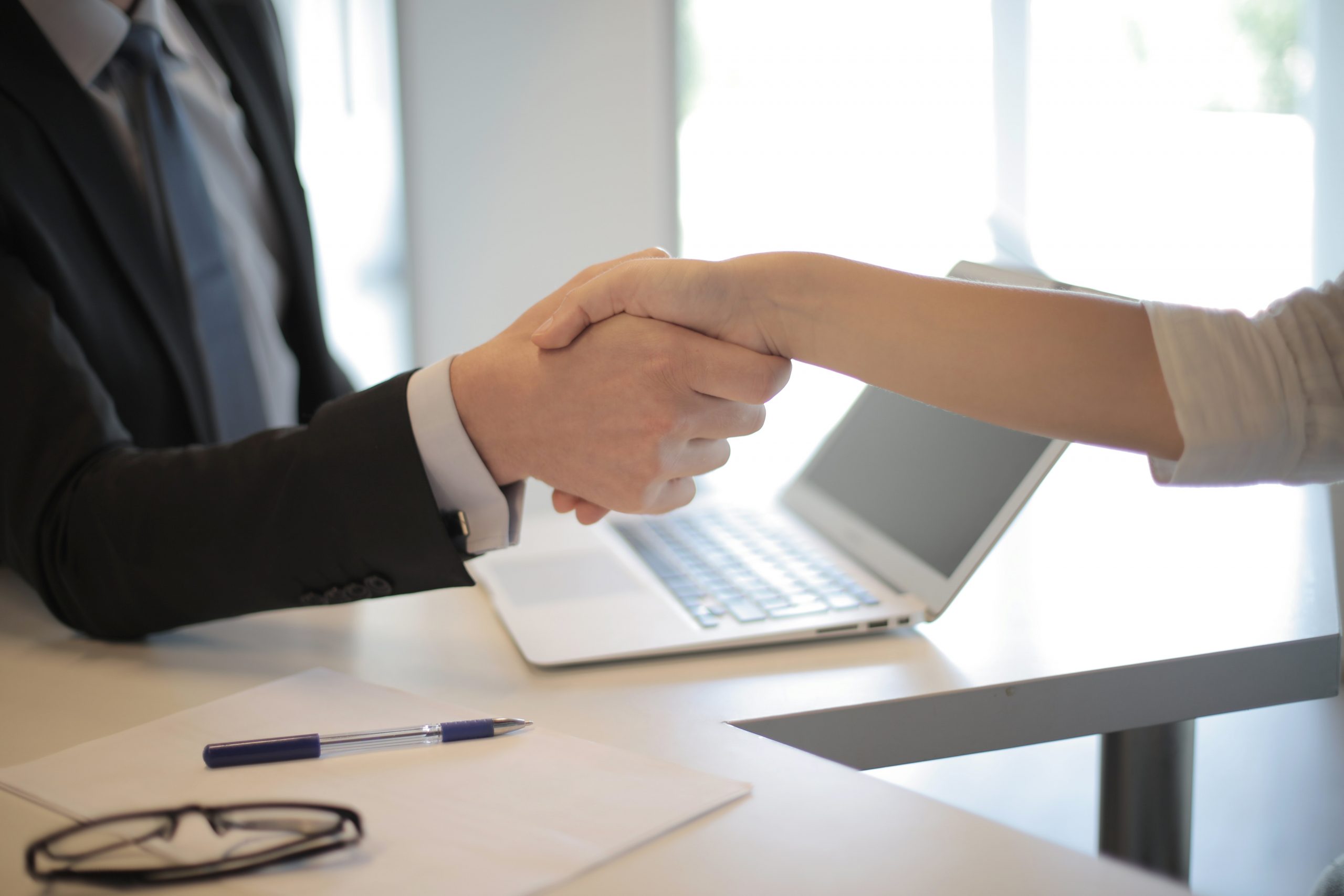 IT outsourcing – how to choose a trusted partner? 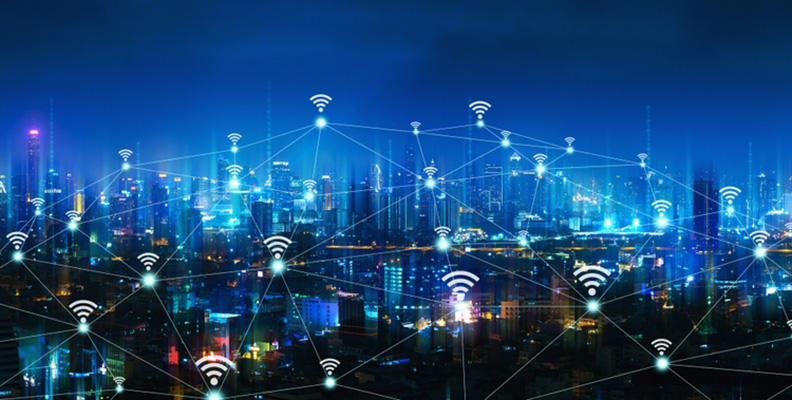